Here we are on ANZAC Day, 2015, marking the 100 year anniversary of that fateful landing at Gallipoli. One year ago today we cancelled a planned ride to the Blue Mountains due to poor weather and visibility (although we still drove up there by car and Zorro made a motza on the 2-Up floor, which you can read about in Two-up of another kind).

April in Sydney has nothing like the gentle “plip plip plop little April showers” of the beloved childhood movie Bambi, which was obviously made in another hemisphere. 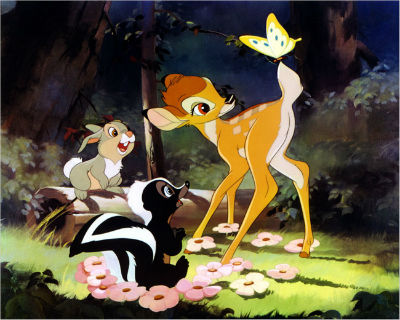 In the past week, we’ve had wild weather described as “cyclonic” which brought several inches of rain (and more, with devastating consequences, in other parts of NSW). Friday finally brought a short interlude of clear skies and warm weather. So Saturday morning we wanted to make the most of it with a ride.

Where to go with limited time?

Zorro was keen on Putty Road, or Picton and the ‘Gong, both of which are quite long rides. I, on the other hand, always keeping an eye on the weather forecast, opted for a short ride to avoid getting caught out by rain later in the day. The Old Road? Boring, I said. Bells Line? Boring, he said.

So we headed to North Head.

The roads were dry, apart from some bends in the National Park having those nasty green slimy patches from water running continually across the road for days. The number of cyclists did seem low, which I put down to it being ANZAC Day. We remembered to take our National Parks entry sticker (for once!) and so of course there was no one manning the gate today. The reason for that soon became apparent…

The road up to West Head lookout was closed.

What the…?? A young security guy peered at us from his car in front of the padlocked gate. He already looked completely bored from waving away dozens of cyclists and motorcyclists. He made some indecipherable gesture but, based on the amount of leaves and debris we could see on the winding road beyond, reasons for the road closure were pretty obvious. I kicked myself for not foreseeing it. Maybe the cycling clubs were better informed.

Oh well, I sighed, we’ll just have to go get breakfast instead. Hehe :)

As we arrived at Church Point we could see a large crowd gathered beside the cafe. Hmm, perhaps we won’t be stopping here for breakfast, I thought. It turned out to be the local community ANZAC Day memorial service. No dawn service for the people of sleepy Church Point – these guys wait ’til mid-morning (now that’s my kind of ‘dawn’). 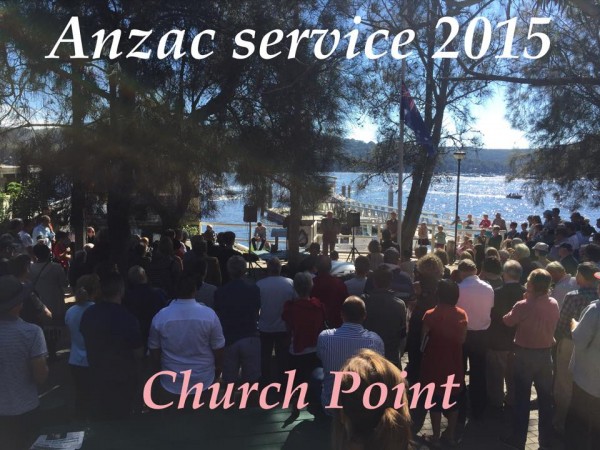 And so we stood with them through the haunting strains of The Last Post and observed the minute’s silence at the end. It gave us time to reflect on how fortunate we are to live in this free country. Not to mention being able to get a hot breakfast!

This is one of my favourite spots up the Peninsula. With tables on the deck right out over the water, covered in pretty pot plants and with nautical themed decor, this casual cafe has a real holiday vibe. The food is pretty good, and without the crazy prices of Palm Beach.

We were treated to a perfect Autumn day with the sun sparkling on the water. Lucky locals pop down the ramp beside us to board their runabouts and head off to their secluded waterfront homes. For tourists, the little ferry out to Scotland Island departs from the wharf next door.

I could happily sit there for hours and relax. But it was time to get back on the bike, as I knew this perfection wouldn’t last.

More bad weather on the way…

We headed home, passing plenty of evidence of the huge storms of the past week. Trees and branches were down everywhere along the coastal roads and golf courses. The waters of Lake Narrabeen and middle harbour at The Spit were coffee-coloured. Not very nice coffee!

Only a couple of hours after we got home, the skies began to change. In fact, it was looking like Armageddon with dark, swirling clouds and eerie green glow enhanced by the low, late afternoon sun. Zorro had just finished washing the bike, and hurried to put it back in the garage. 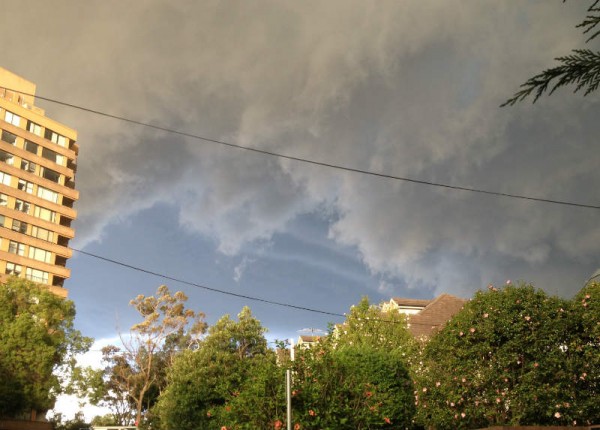 The heavens opened and 1cm pieces of ice bounced down the driveway while we watched from safety. It was over within a matter of minutes. There were reports that the mountains had been hit with huge amounts of small hail a couple of hours earlier, so we were glad we hadn’t opted for the Bells Line ride.

Zorro had given me a hard time in the morning about always being led by the BoM and my weather-watching habits. So far, I say that habit has stood us in good stead.

[A side note from the Pillion Passionista:

I’m in catch-up mode with the blog, and posts aren’t being published in strict date order. If you’d like to know whenever I finish one, you can signup to my irregular Pillion Post by popping your email address in the form at right.]