Zorro has been overseas this week, and the weather in Sydney has turned cool and wet anyway. Not my idea of motorcycle weather. So far we have been lucky to not get rain while we’ve been out riding, and I know that luck will eventually run out.

Speaking of luck running out… 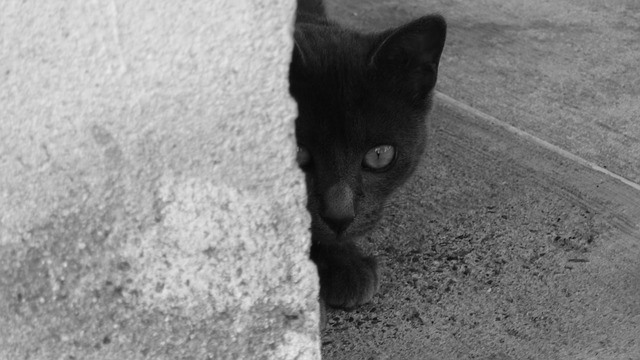 Is that bad luck waiting to leap out at you around the next corner…?

I know everyone knows someone who has come off their bike. This week it was a celebrity, so it made the news.

Brendan ‘Jonesy’ Jones of Sydney’s WSFM breakfast radio fame (amongst other things, such as being the longest-lasting bad dancer on Dancing with the Stars) is a motorbike fanatic.

He doesn’t even own a car.

He has 8 bikes in his collection and has been riding almost 20 years – including his daily commute.

But his luck ran out when he came a cropper on the weekend. He ended up in emergency with a bunch of bruises and a broken collar bone. He did say he considers himself incredibly lucky.

By the way, Jonesy also hosted a TV program on motorcycling, named “Temporary Australians”. (You can also keep up with them on Facebook for recent news: https://www.facebook.com/pages/Temporary-Australians-and-proud-of-it/150099198429939)

I haven’t watched it, but apparently it looks at bikers from all walks of life. And hopefully they’re not so temporary…