I’ve been reflecting lately on what I enjoy about going riding. Sometimes I ponder it while sitting in front of an empty blog post, but more often when I’m actually on the back of the bike.

Here I am partaking in an activity that I’d deliberately avoided for many years. And no longer is it just for the sake of keeping Zorro happy. These days it’s me who’s setting the plans for the weekend to include going for a spin (based on the weather forecast, of course).

So I ponder the question: What is it that attracts us to climb aboard a small piece of unprotected metal machinery and hurtle along roads made of hard black asphalt?

Here is my list of the top 7 things I love about riding pillion.

I love the great outdoors. Especially when the sun is shining. Or the stars are out. In a car, there’s a big disconnect from the outdoors. But on a bike, you’re immersed in it. Most of your senses are involved – and probably heightened. 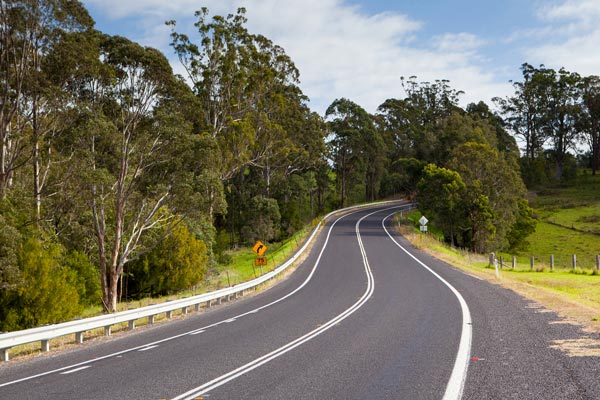 We always come back happy and content from a ride. And feeling connected. Something about being so physically close for some hours, I guess :)

Besides, there’s nothing like placing that much trust in someone, to forge a closer bond. I have to trust him when he’s in control of something that puts us both so close to the edge…

There. I’ve said it. Hurtling down that piece of hard black asphalt is FUN. Cornering is also kinda fun, though I’m a little more nervous about it. But that just heightens the exhilaration, doesn’t it?

I enjoy when we go riding with friends. The pitstops along the way to choose the route. The coffee and breakfast stops. Sitting around comparing stories about tricky corners, nasty potholes and crazy things we’ve witnessed other road users doing. It becomes a shared experience.

I really love having that time to sit with my thoughts. It’s rare in my life that I’m not in front of an electronic screen, or connected to technology in some way (listening to music, on the phone, texting, taking photos.) Being unable to do so is freedom. It’s almost like meditation. I’m a major introvert, so being out and about, but basically disconnected, is perfect for recharging my life batteries.

6. I love the adventure factor.

On the bike we go exploring roads that we don’t take by car. Zorro and I both enjoy driving. And we have a real ‘drivers’ car (by that I mean it’s got power, responsiveness, good grip and a must-have manual gearbox). Yet we don’t tend to take the long, winding roads. Cars are all about getting from A to B in the quickest, shortest way possible.

I’ve lived in Sydney all my life but never been up to the West Head lookout until we went by bike.

Freeways have very little appeal when on the bike. We aim for the less-travelled back roads. Those roads built in an age gone by, that meander around hills and creekbeds and farm paddocks. The ones that “take too long” when you’re going by car. Cars are welcome to the new roads that are carved as straight as possible regardless of any environmental ‘obstacles’. On the bike, it’s so much more about the journey than the destination.

7. There’s the appreciation of the machine itself.

I can’t help but admire the S1000RR. It really is beautifully engineered by BMW. Even as a pillion, I can feel how responsive it is. How balanced. And grounded. I’ve definitely gained an appreciation and understanding of how Zorro feels about it. And why I could never expect him to stop riding. Not that I want to either…