Yes, folks, things are getting serious. Zorro has decided to sell his much-loved S1000RR to get a bigger bike. Well, a bike with a bigger pillion seat that is. 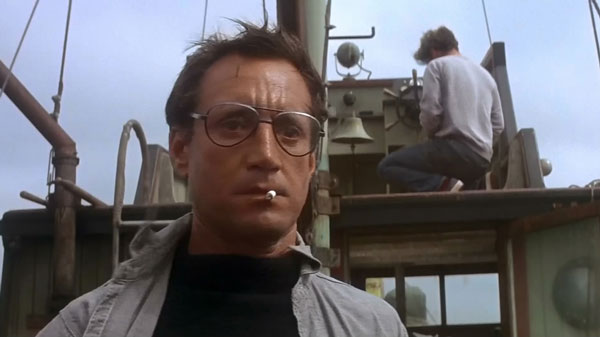 From the iconic movie Jaws, “We’re going to need a bigger b…”

That’s right: a bike to suit my butt. A bike for me. I’m feeling the weight of this decision. It means I’m Committed. With a capital C. We’re no longer talking just a thousand dollars worth of helmet and riding gear, but a whole new machine (which will instantly depreciate the day we ride it away from the showroom. C’est la vie!)

In reality, it’s a bike for both of us. A more comfortable position for the pillion likely means more comfort for the rider too. The time Zorro rode to Mudgee (pre-pillion days), he said he didn’t want to get back on the bike the following morning as he was still aching from a 5 hour ride the day before.

So, which bike will it be?

Turns out that Zorro has been giving this upgrade idea some thought for longer than I realised. He’s been doing his research – online at least. And sticking to what he knows and loves. His BMW S1000R is a beautifully engineered machine, there’s no doubt (apart from its silly sun-averse kill switch!) Hence the decision was made to stay with BMW.

So certain was he of this decision, that he’s already bought one! Well, near enough… He got the dealer to agree on an end-of-financial year price, with a holding deposit, dependent on a test-ride when they can get hold of a demo bike.

And dependent on my approval. Of course.